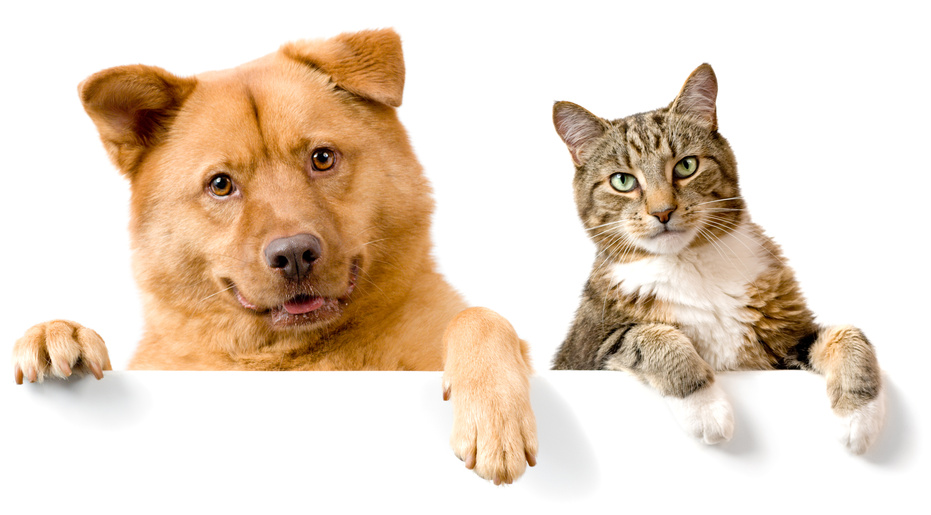 Today you can find reviews on just about anything, from restaurants to insurance providers and other service oriented companies. Veterinarians are therefore not spared from them. The good thing about reviews, including vet reviews, is that they are tools that to help you find the right service, in this case, veterinary care. Of course you need to remember that not all that is written on reviews are accurate and can be trusted. The truth is that a disgruntled pet owner is more likely to write a negative review than the satisfied one. So, how can you make sure that the vet review is accurate? How can you use veterinarian reviews in finding the right veterinarian for your beloved pet? Well, here are ways on how you can use vet reviews in finding the right veterinarian. First, spend time only on reliable veterinarian review sites. Just like anything in the internet, you know the credibility of the information if it is from a credible website. The same applies to vet reviews. As such, look for credible vet reviews sites, such as the Better Business Bureau. The BBB has a list of its accredited veterinarians. The vets are rated on a scale of A to F. You can read their rating system if you want to get into the details but generally you can have a good idea as to what you can expect from the practice from the ratings. The ratings are generally based on length of time in business and volume of complaints and others. Aside from the BBB, you can also go to vet reviews sites that evaluate the vets independently. These are the sites that do not rely on the reviews of customers or clients alone. They visit the vet, and just like the BBB, have their own more objective criteria in rating. Second, use the vet reviews sites in gathering all the information that you can get about the veterinary practices. Almost all vet reviews sites have details about the vet practice. This includes the location, contact numbers, other services offered by the practice, such as pet boarding, and other details. As such, you can use them to get everything that you need to know about the pet so that you can find one that meets your requirements as an owner. One example is the location of the pet. Some vet reviews sites will allow you to find a vet within a certain radius. Another example is finding a vet that meets your budget. Third, despite the fact that you can find more negative reviews than positive ones and that not all reviews are truthful and reliable, all reviews are valuable. You should therefore read the personal testimonies and comments of the reviewers. What you can do is to exercise your own fair judgment in reading the reviews. The consistency of the review is one way to tell if the reviews are accurate and should be trusted. 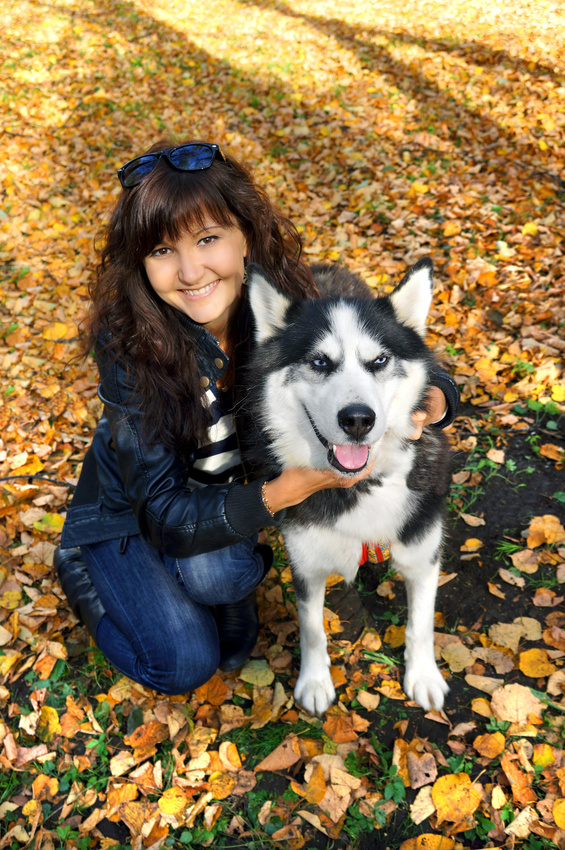 Vet reviews are fairly new developments. The internet is so central to people’s lives that many of them could not really imagine living without it. Nonetheless, veterinarian reviews did not come about in a significant way until the internet gave people opportunities to review everything. With the internet, not only did high class restaurants get reviewed for the first time. There were many other forums than high class magazines for reviewing restaurants. The same was true for everything from powertool shops and dentist offices to the offices of veterinarians. A lot of people will search for a veterinarian online, because vet offices are typically in places that seem out of the way by one measure or another. Vet reviews can help people who need to find their way around a town. A lot of people own dogs and cats and these are people who might need a vet on a regular basis. It may be surprising, but pet insurance actually is a fairly common claim that people make for treatment. Vet care can be expensive and but there are ways to alleviate these costs. Of course, a vet review is not the only means that people have to get from one place to another. And it is for this reason that people will probably continue to use word of mouth and other forms of reviews to find the veterinarian who works best for them. But this does not mean that vets should be oblivious to the fact that there are reviews out there that might be negatively impacting their businesses. Many people who own dogs or cats might not know other dog or cat owners and therefore might not have someone to ask for a recommendation to treat their pets. And when someone is in this situation, they go online. It is for this reason that vet reviews are going to become increasingly popular in the future. Vet reviews can go a long way toward helping people determine which vet to go to, and vets should monitor the sort of reviews that work best for them.

Error message: Atypical RSS/Atom feed or not supported by this plugin.