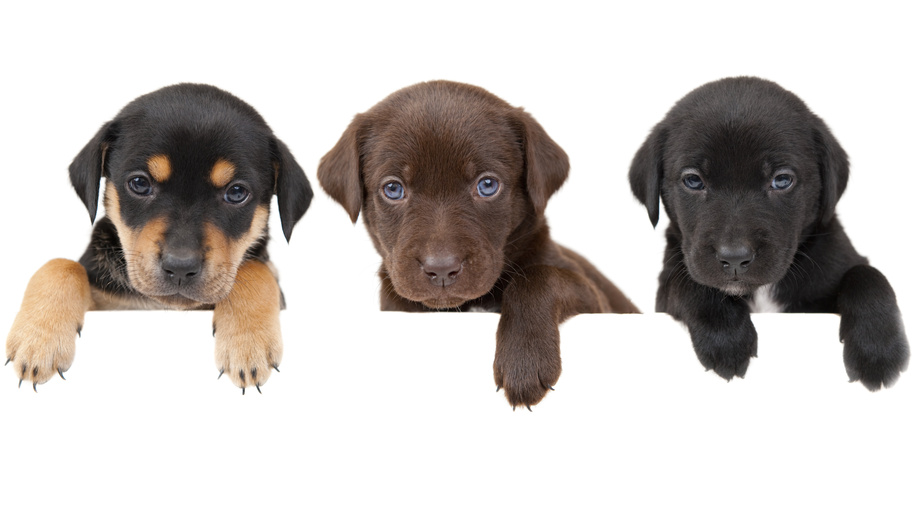 Domestication is one of the defining traits behind being human, it has lead to innovations in hunting, agriculture, as well as being an indication of social status. It is believed that dogs were domesticated over 14,700 years ago as indicated by archaeological evidence in the form of dog remains buried alongside human remains. Cats on the other hand were not domesticated until around 9,500 years ago — perhaps this explains their independent nature when compared to dogs. In total across the United States there are 46,300,000 households who own dogs and 38,900,000 households who own cats. Here are three ways to ensure the health and happiness of your furry friends this holiday season.
Vaccines and Regular Check-Ups
Just like humans, the topic of animal health is a complicated an

Error message: Atypical RSS/Atom feed or not supported by this plugin.