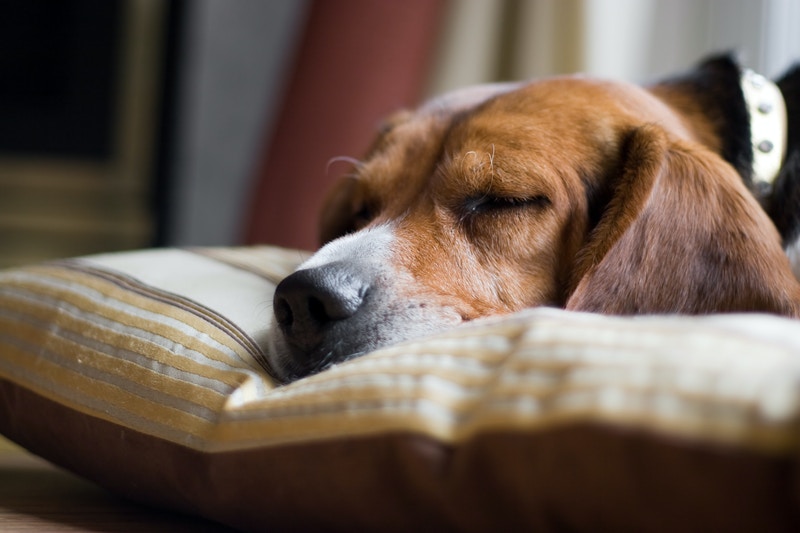 Dogs are one of the most common animals in the world, with some 46,300,000 households owning at least a single dog. And dogs, like all animals, produce waste. This waste is very unpleasant, especially when lingering around your property.

Not only that, but dog feces can contain around 23 million bacteria in a single gram, according to some studies.

Now, this wouldn’t be an issue if most of this bacteria weren’t considered zoonotic, which means that they can be a major role in spreading an infection to other canines, and even to humans. Children and elderly, especially, are more likely to get infected due to their weaker immune systems.

Dog waste also can contain things like tapeworms and other parasites, with can cause several severe and dangerous illnesses in human beings. Also, dog waste is not good for plants, and will actually make plants wilt and not grow. It is not to be used as a fertilizer.

What can be done about this? Pet waste stations are an option.

You usually see these at dog parks or a location that has a lot of pet traffic. They’re locations that dispense dog poop bags and offer a location to dispose of waste. The major benefit of pet waste stations is that you don’t have to feel like you’re out of options of you forgot to pack a bag, or ran out while on a walk.

They help keep the environment free of dog feces that possess a lot of health hazards, like the ones listed above. The also encourage dog owners to become more and more active in cleaning up after their pets, something that many of them may not do. This keeps pavements, streets, and parks free of dog waste and prevents an ugly mess for others.

One of the biggest long-term benefits of dog waste stations is that community and apartment owners don’t have to spend money cleaning their pavements and complexes. Pet owners don’t have to pay fines, or tickets, which they would have to if caught leaving the waste in the open. And, of course, cleaner environments and water sources if they’re nearby.

These are just some of the benefits of pet waste station at your local dog park or community area. So if you’re a pet owner and see one of these stations, take advantage of it.